What’s this career all about?

A Computer Engineer is someone who designs, develops and tests computer software (the programs and apps that run on a device) and hardware (the device itself) as well as things that are run by computers (ex. robots or medical machinery). They work on making designed computer systems faster and easier to use and fix mistakes (“bugs”) that cause problems within the computer system. 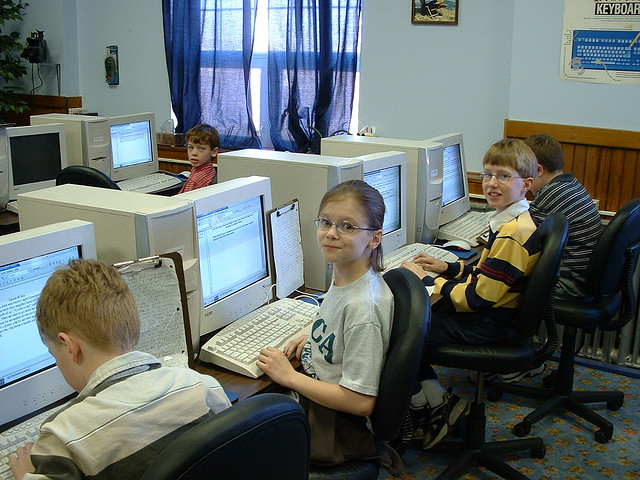 What kind of courses do Computer Engineers study in school?

What are some cool projects that Computer Engineers get to work on?

What are qualities of a Computer Engineer?

How do Computer Engineers contribute to making the world a better place?

Computer engineers contribute to the world by designing and developing technology that improves living conditions, health and productivity. Without computer engineers, we wouldn’t have smartphones, video games or medical technology (to name a few).