As members of the WEMADEIT Youth Think Tank we asked and were asked, A LOT of questions. After some reflection, we thought you could stand to hear what we think. Here it is: 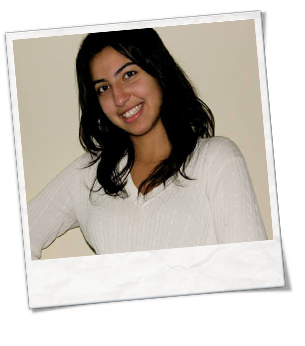 “I don’t think focusing on STEM subjects would make me considered outside feminine gender norms, simply because we are people and we have the freedom to do whatever we want with our education. I believe that we aren’t limited to certain things just because we are from a certain gender.”

“STEM can be construed as stereotypically feminine because it’s not a very physically involved field, although the field is still mostly populated by men as the field is mostly sold to men.”

“I believe that STEM subjects require discipline, attention to detail, time management skills, basic cognitive thinking and also the ability to “think outside the box.” All of these requisite traits are not gender dependent (that is, if biological & psychological biases against women are considered). Thus, a woman applying for STEM subjects/careers who exhibit the ability to achieve and maintain success may be considered along with men who exhibit the same capabilities.” 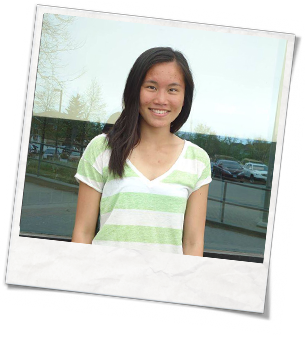 “STEM is neither masculine nor feminine.” 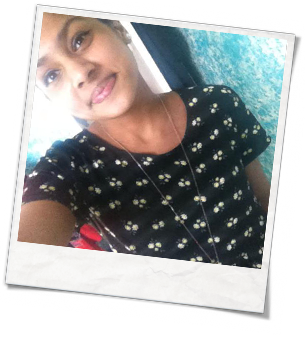 “Uh yea I think they are a bit out of their gender norms when they focus on math and science subjects. But I don’t think it should be frowned upon or whatever! It shouldn’t even be a thing like why is is regarded as something negative, I don’t understand! There are more men then women in science and engineering but women provide a different perspective and a different way of thinking and it important to have a balance or at least a better ratio the there is right now. Some people might say that guys are just more interested in sciencey stuff and there’s nothing stopping girls from persuing a career in engineering, and yea that first part might be some what true but there certainly are things stopping or influencing girls away from a STEM university path. Whether it’s direct or indirect, so things like parents, or the media and what they’ve seen going on around them their whole lives. The Big Bang Theory for example (great show btw), all the male main characters are physicists and engineers where the female main characters are more on the biology side (which don’t get me wrong is still great) but there’s no female representative of the physics and engineering department in a fictional world so how could there be one in the real world?”

“No. Both female and male engineers, scientists etc. can be kind, or nurturing, or emotional or outgoing – or not at all. For example: nursing is often considered to be a female occupation, but some nurses are not kind or nurturing. A male metal worker repairing the CN Tower viewing deck could definitely by emotional and outgoing.”

“I would say no. I don’t think that your career path necessarily influences whether a women is feminine or not. I think you can be interested in STEM and still be feminine. I would say its more based on one’s personality and like I said don’t see a big connection between the interested in STEM subjects and femininity.” 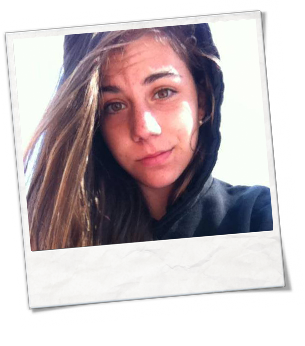