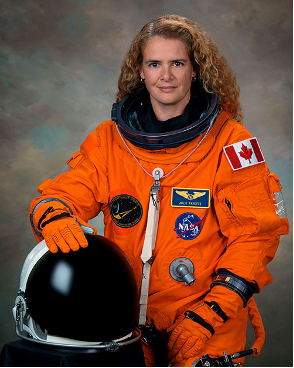 Quick facts! Who: Governor General Julie Payette is an engineer, former NASA astronaut, scientific broadcaster and corporate director. What: In 1992, Julie was selected for the Canadian Space Agency (CSA) astronaut corps. She was a part of two spaceflights and served as the CAPCOM (Capsule Communicator) for many more. She went on to serve as […]