This is a sample category description, which can be used to boost SEO rankings. Make sure you have enabled this from the Edit Category screen in your dashboard.

We live in such a busy world, sometimes it’s hard to take time for ourselves. But, everyone needs downtime and that’s a fact. We need to take time to relieve the stress of everyday and recharge. Some people listen to music, watch movies and even play video games. Video games are a great way to […] 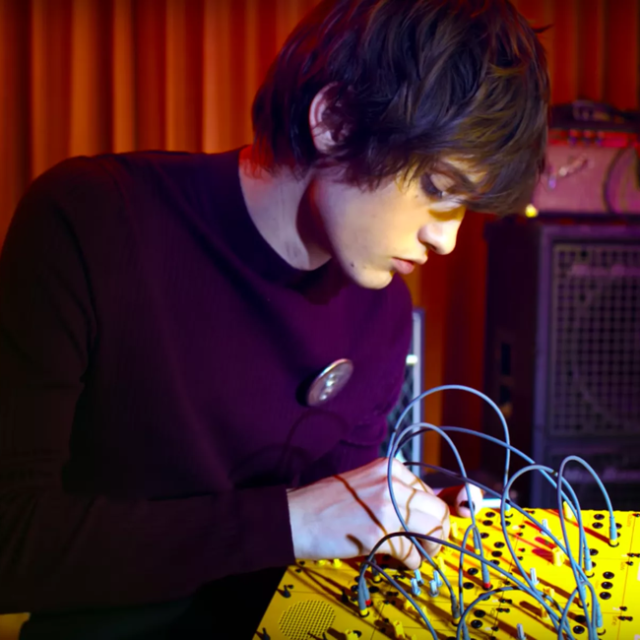 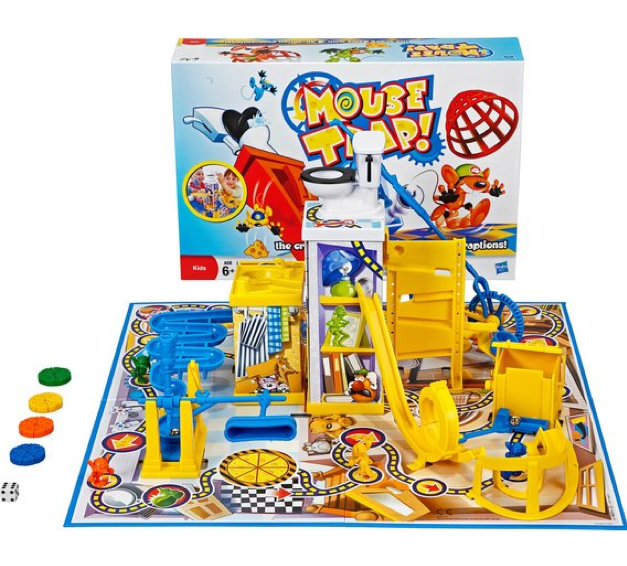 1. Mouse Trap To win this game you take turns to build the trap and then try to spring it on your opponent’s mouse without yours getting caught! Problem solving and innovation is the key to being an engineer, and this will test your strengths in both! 2. Jenga Jenga is a game of careful […] 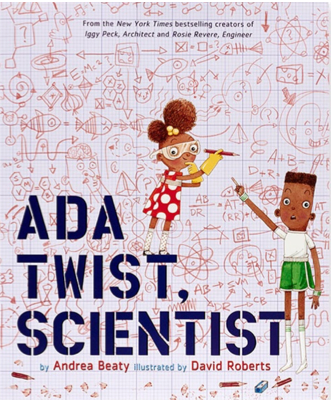 A great way to get girls excited about STEM is through storytelling. In the past few years, there has been an upsurge in amazing picture books that star female protagonists who delve into the world of Science and discovery. Traditionally books about robots, space, machinery, and science experiments have always focused on boys and science […] 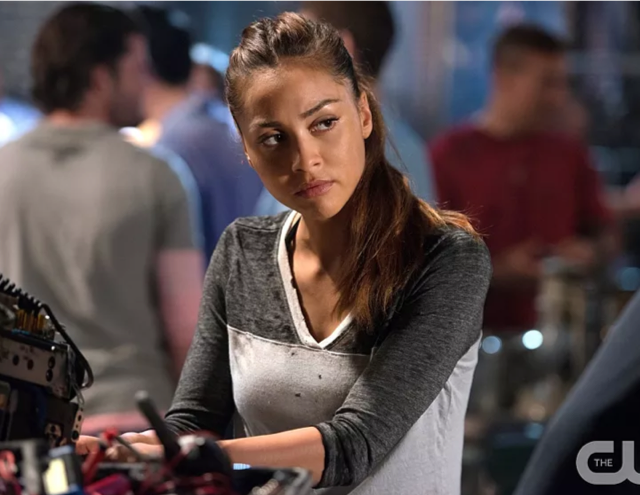 1. Westworld Rated: 18+ Westworld is a series remake of an old film by the same title. It’s set in the future, where humans have perfected androids, called Hosts, that look and feel like humans, who reside in a theme park entirely designed by the engineers. However, the Hosts may not be as perfectly programmed […]